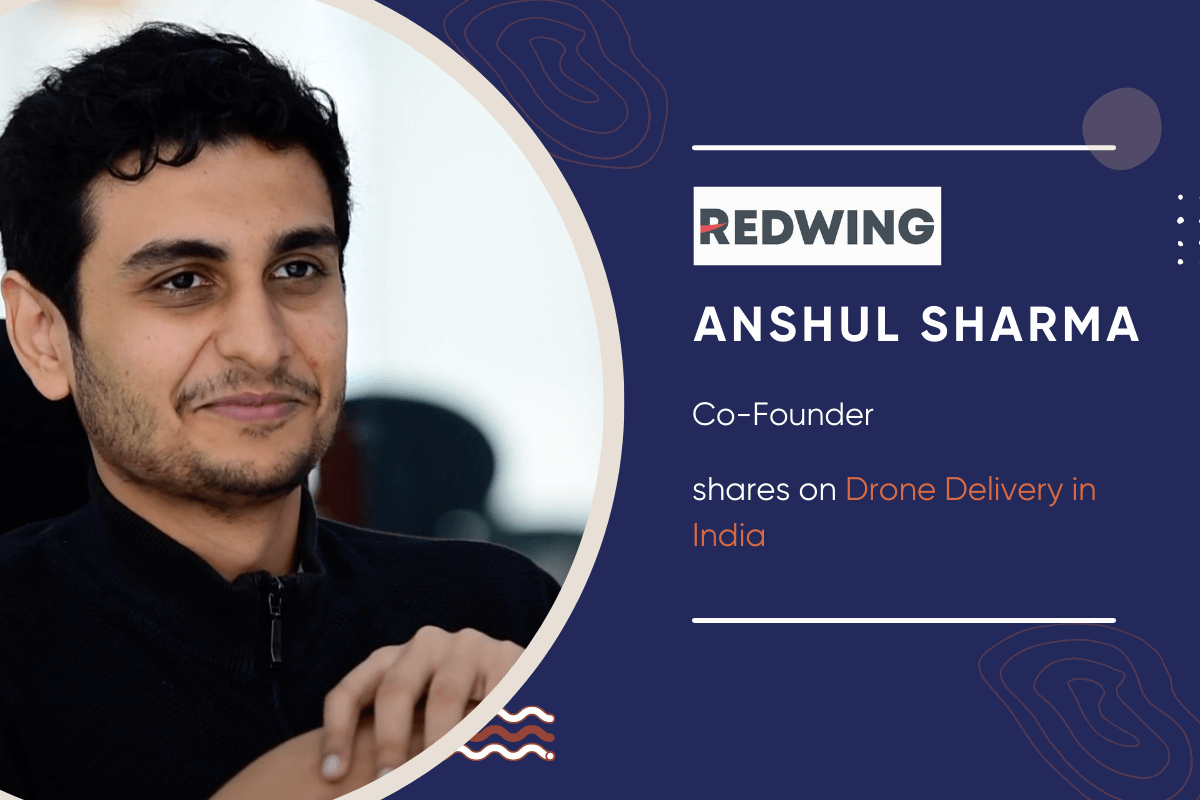 Realistically I would put HealthTech drone delivery between two to three years timeline in Bangalore and the reason for that is, this is something from the aviation standpoint, is to do with the return on risk basically. Bangalore has a very high urban airspace, meaning there are a lot of flights. I’m not sure how many flights exactly go from their capital airport, but the numbers are in higher parts somewhere else with Delhi similar to Mumbai as it is with Chennai and so on. Now, the reason why these types of cities can’t be the first ones to have drone delivery and why a rural area basically is being the first one is because since the volume of traffic is higher in these urban airspaces the risk profile is higher basically there is a quantitative risk method or risk assessed assessment method to determine a risk score lets say out of zero to ten that you can give of enabling drone delivery for the first time in a city like Bangalore versus and enabling drone delivery in a rural town of the northeast or any other states basically even in Karnataka as well.

67% of the population of India anyways lives in rural areas basically that’s one part and the second part is that when these sort of technologies are being built, simultaneously state partner, health partner or any sort of partnership essentially it’s really important to do it in a sort of an isolated environment. First let it work outlet all the kinks essentially work out and then start to slowly grow from there, hence the model how drone delivery has progressed throughout the world is that it has started first in the semi-rural arms and rural regions slowly reaching the remote, these are the first areas geographically which have adopted drone delivery and then it started to grow from the periphery into now the into the dense part, but I think it’s the longer timeline to reach main major cities like New York or Bangalore or Delhi or anything similar will take significant time and at the same time, I doubt what exactly would be the exact use case over here. Drone delivery makes sense in a larger area whereas Bangalore population-wise or an urban city population-wise is quite higher but the geographical spread is quite dense. I think that will take a few kinks to work out. Definitely, we will see certain pilot projects happening within the next two years timeline but on a wide-scale regular adoption, I definitely do believe that given the precedence of how it has happened for the rest of the world that the rural, semi-urban open regions will be the first ones to get it followed by others.

To find out more, watch the entire podcast here: