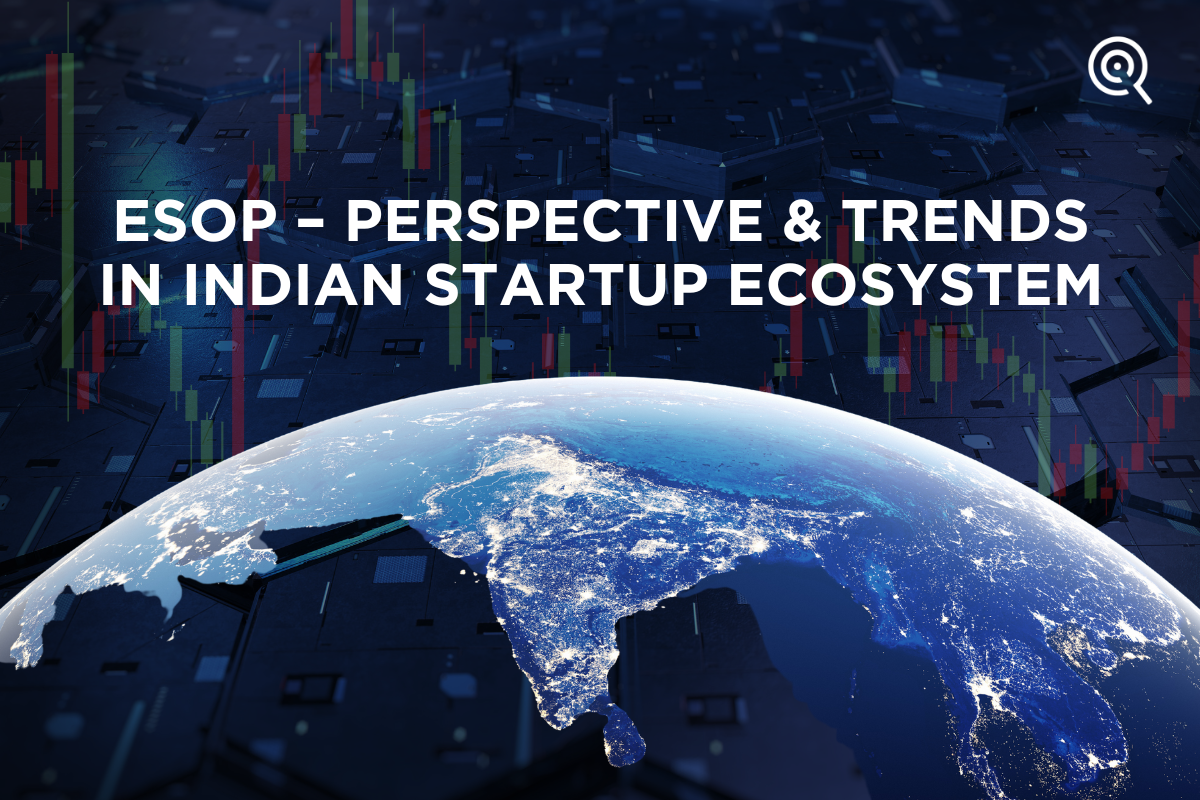 What is an Employee Stock Ownership Option Plan?

ESOP is a type of employee benefit plan which is intended to encourage employees to acquire stocks or ownership in the company.  In India, it is an incentive granted to the employees of the organisation to buy or subscribe to the shares at a determined price for the future. In simple terminology, it is a stock option plan. Initially, software companies introduced this plan to curb the aggressive ‘brain drain’ and for poaching high-performing candidates.

Employee expectations in terms of monetary rewards have evolved over time; people now seek newer incentives, salary is no more the sole driver. With ESOPs, an employee’s sense of belonging increases, and higher incentives ensure long term employment. The options also guarantee both financial security and job security for them. In the last few years, ESOP has grown and gained exceptional popularity and traditional exit strategies are fading away. Presently, 68% of the listed Indian companies and 29% of unlisted companies are providing ESOP advantages to their employees.

Employees are entitled to their portion of the ‘vested’ benefit when their participation in the ESOP expires, according to a schedule established in the ESOP contract. Stock or cash distributions are possible. A ‘put’ option, on the other hand, which compels the Plan or the firm to purchase stock delivered to participants, could provide cash in exchange for their shares. This is especially useful for participants in privately-owned enterprises where the company stock has no market.

By law, ESOP is mandated primarily contributions in an employer’s stock. It’s also the only qualified employee benefit plan that can borrow money on the company’s credit to buy company stock. These distinctions provide tremendous flexibility for a firm employing an ESOP as a corporate finance tool, allowing it to achieve corporate objectives that would otherwise be impossible to achieve

The ESOP can be used as a business finance tool to issue additional equity to refinance existing debt or to purchase assets or outstanding stock by leveraging with third-party lenders. An employer can make both the principal and interest payments on an ESOP’s debt service obligations using pre-tax cash because contributions to an ESOP are fully tax-deductible. Dividends used to repay a loan may be deductible as well.

With ESOP as employees own a share of the company, it eventually ensures a high productivity, set talent retention and the overall company performance and profitability is boosted; a win-win for employers.

This festive season, several Indian startups announced ESOP bundles for their employees. Companies such as Paytm, Oyo, Zomato, Nykaa and Pharmeasy either listed for ESOP this year or are preparing for the same.

Licious issued grants to over 1100 employees earlier this year to recognise their contributions to the company. Employee stock option schemes at Paytm, Oyo, Zomato, Nykaa, and Pharmeasy, which have either been listed this year or are planning to do so, have produced nearly $5.2 billion through ESOP.

Zomato, the food-tech company, leads the pack with a great bourse debut. At the time of its IPO, it had an ESOP pool of $745 million, which had more than doubled in value to over $1.5 billion at the closing share price. After the closing price, the company’s top 10 executives held stock options worth more than $210 million, with co-founders Mohit Gupta, Gaurav Gupta, and Gunjan Patidar alone having stock options worth more than 1,100 crores ($150 million)

Along with ESOP allotment, ESOP buyback by companies has also seen an upswing. Udaan, ShareChat, Razorpay, CRED, and a few other companies have previously purchased $73 million in employee stocks. With $27 million, Zerodha has scaled to become the largest buyer of ESOPs in 2021 with a 100cr buyback. Recently, Licious also announced their ESOP buyback with close to INR 30 crore.

Current trends suggest that the popularity of employee stock plans will only increase over time. The provision of ESOPs for employees across India has raised awareness though owners should evaluate their financial goals, succession time frame and employees’ interest in ownership before making any decision.