The Rise and Rise of Gaming Industry in India 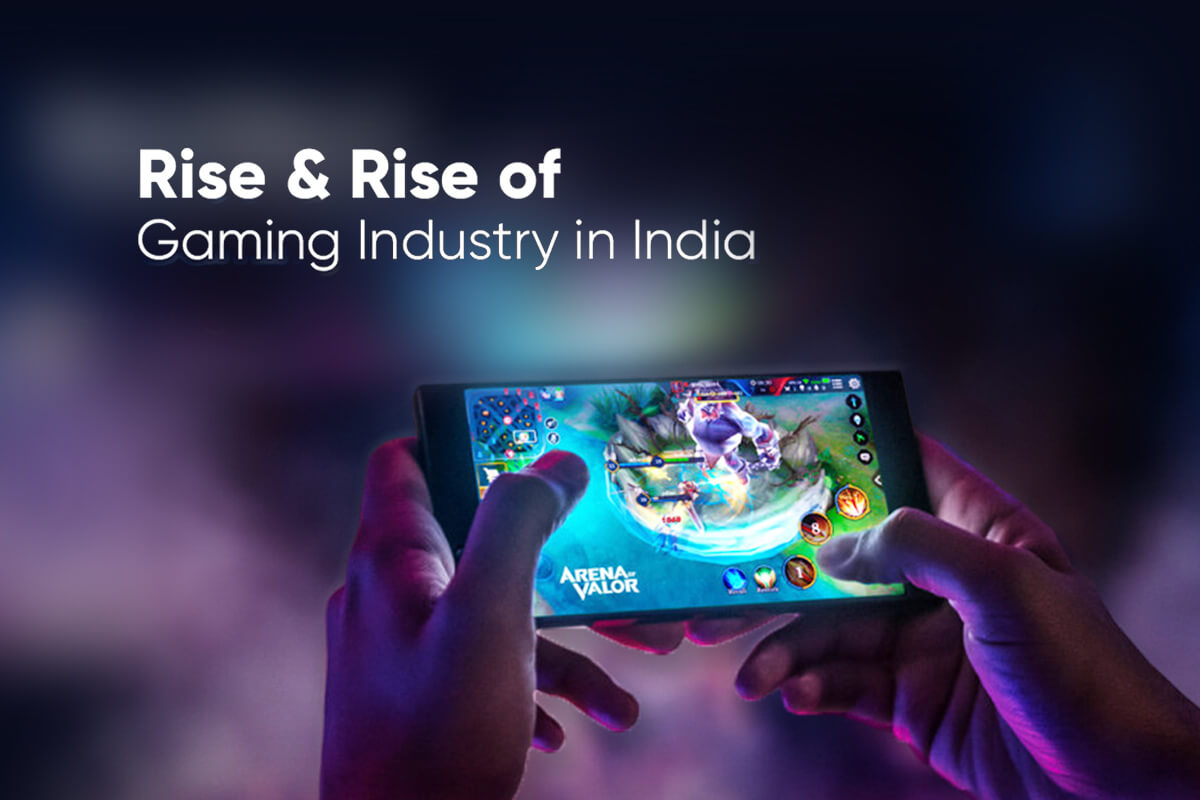 Gaming in one form or another has always been a source of entertainment for the youth. India, owing to its high concentration of a youthful demographic, has emerged as a promising market for the gaming industry. As of today, gaming is not only considered an entertainment industry but also supports India’s economy and is successfully creating alternative career paths for other professionals. Let’s look at some numbers to find out what this industry is all about.

India to be at par with the leading giants

Gaming is one of the fastest-growing industries in India overtaking the US in terms of the user base which was 390 mn as of 2021. Experts believe that this figure might exceed 450 mn by next year. According to Boston Consulting Group and Sequoia India’s 2021 report, India’s gaming market is growing more rapidly than China ($45 bn) and the USA ($40 bn).

The Chinese gaming industry is under extreme duress from the serious crackdown by the government. More than 140,000 gaming firms have shut down as China continues its new license freeze in the previous year. The fall of China’s gaming industry proves to be a great opportunity for India to capture the global gaming landscape and dominate it. 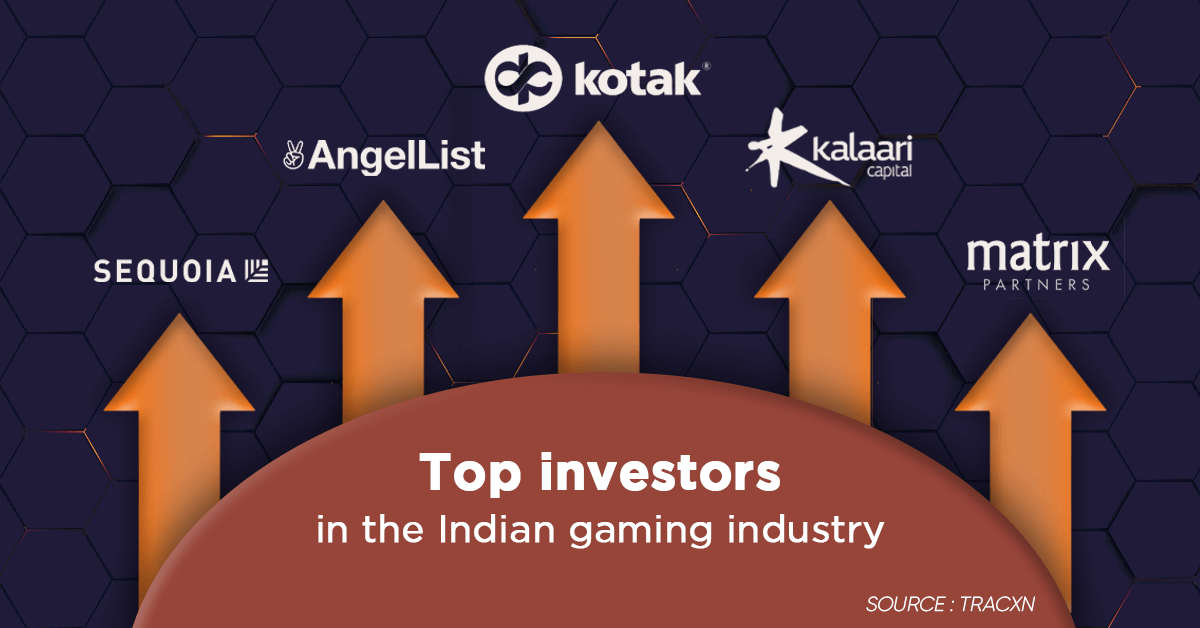 The recent trends of an Indian gamer have been skewed towards investing in better mobiles, PC and console games. A gamer no longer wishes to be a one-game-only individual, the more exposure the better it is. Mobile seems to be widely used in the industry with smartphone gaming apps accounting for 86% of total gaming apps in 2021. What is interesting to see is that the Indian online gaming segment has grown tremendously in recent times and it only seems to be growing more.

Web3 gaming is considered to be the next big thing in India. Many experts are of the opinion that web3 gaming is likely to replace traditional gaming as these games provide value beyond the scope of the game. Many companies such as Rush, India GG, Tegro, etc. are aiming to create an ecosystem for Web3 gaming to flourish in India, by supporting both developers and gamers. 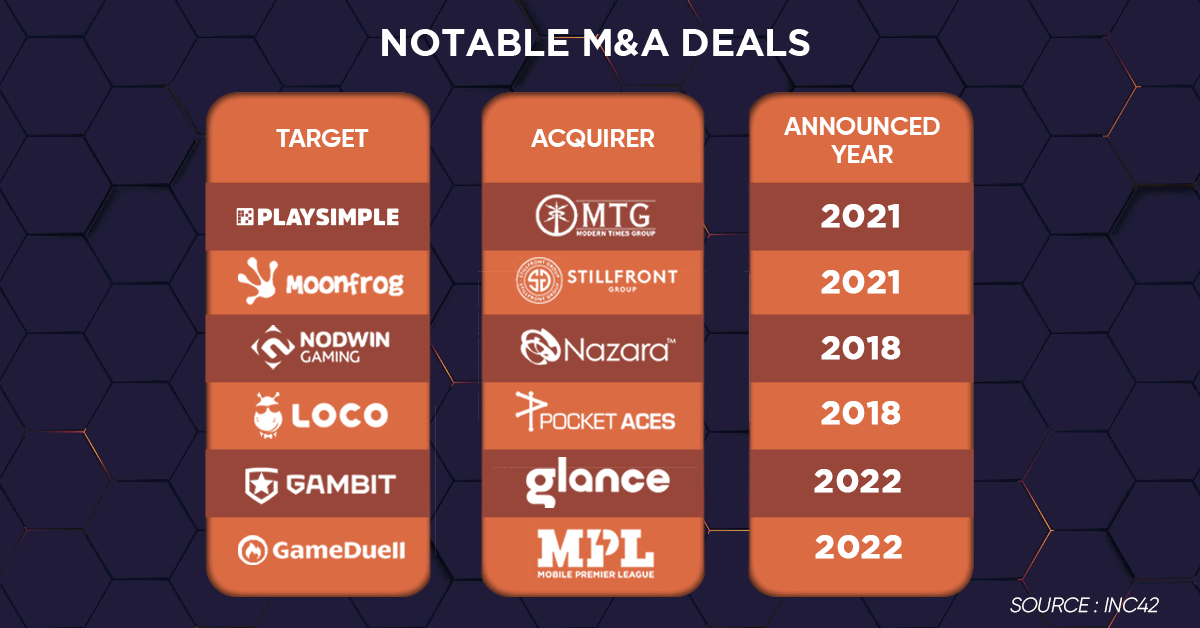 New Pillar for the Economy

The gaming industry with its gaining popularity has now been recognized as a key pillar of the economy. The market value of India’s gaming business is $1.5 bn currently. This value might increase to around $5 bn by 2025. India has already yielded three unicorns in the industry with Dream 11, a fantasy sports platform becoming the first unicorn. While MPL and Games 24×7 are the second and third unicorns in the industry respectively.

There are more than 15,000 game developers in India major international gaming organizations such as Electronic Arts (EA), Ubisoft, and Zynga set up gaming development centers in India in early 2010 and they continue to groom several gaming developers since. This exponential surge in gaming has been beneficial for the individual content creator industry, contributing to its overall growth. With over 100 million active users on YouTube gaming in India, a new source of monetization has emerged. Accordingly, streamers are estimated to make about $1 million per year.

2021 was the breakthrough year for the Indian gaming sector with a record investment of $1.7 billion. The total investment poured into the gaming startups in India between 2014 to 2020 was $350 mn. Nearly 90% of the total funding and exits were contributed by the real money gaming vertical. Not just that, the previous year also witnessed M&A activity worth a whopping $700 million which was attributed majorly to the e-sports vertical. 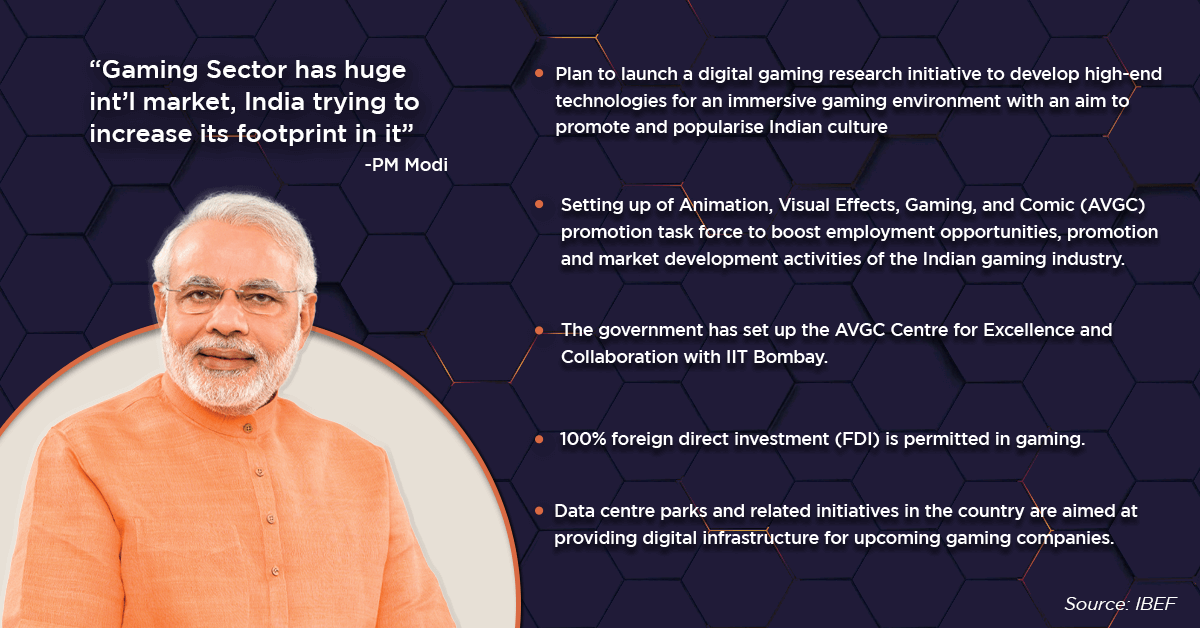 Fantasy sports are pivoting the enthusiasm for sporting events, with their popularity in India skyrocketing in the last few years. The vast fan base and high level of interest in major sports leagues such as the NFL and IPL have helped India become one of the largest fantasy markets in the world. According to a recent Deloitte report, the fantasy sports domain is expected to be valued at $21.43 Bn by FY2025 in India with a CAGR of 38%.

There has been an explosion of Real Money Gaming (RMG) in India with popular interest in games such as cricket, football, and tennis, as well as indoor games such as rummy, carom, and ludo. A steady increase in gamers looking to make money from these games has helped the RMG industry to grow exponentially, with estimated revenues soaring from $200 Mn in FY2015 to the $2 Bn markets in FY2022.

As the gaming industry has grown, it has also become more complex, with multiple stakeholders. The laws specifically governing these games are inconsistent and unlaid. Indian regional governments have mixed views on the topic; online games have been specified as a “State Issue” in India. This means to say that each Indian state has the ability and the right to oversee and regulate the rules and regulations of these games as they see fit. While states like Tamil Nadu continue to allow online games, other states like Telangana and Andhra Pradesh have banned all online games for money or stakes. 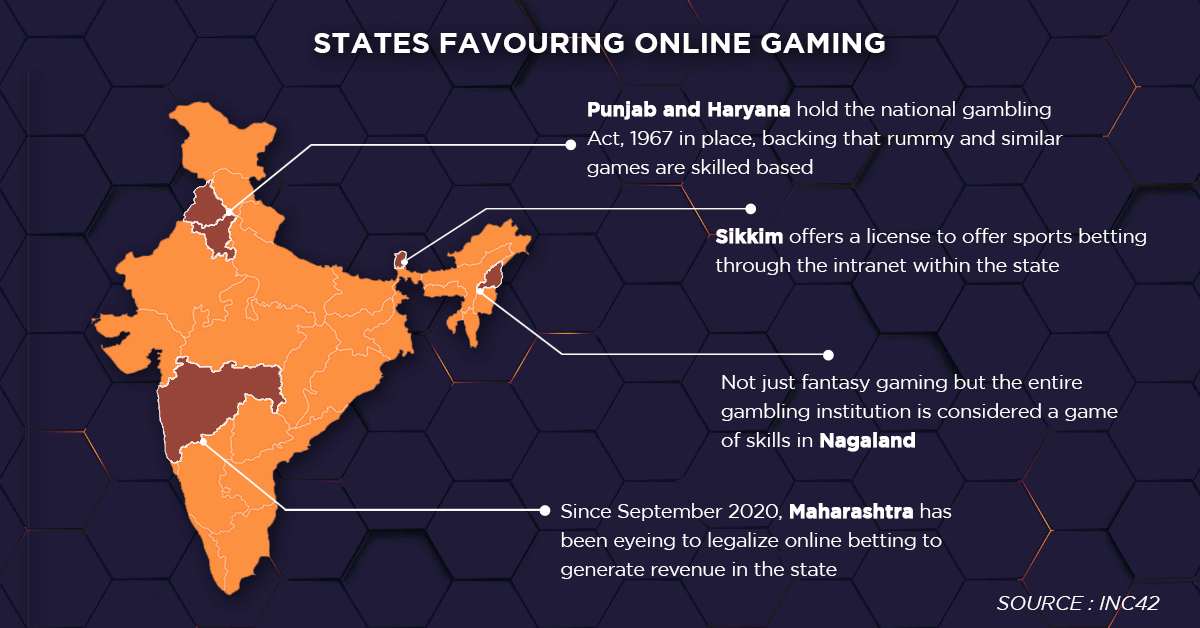 Some laws and regulations consider all ‘online games’ illegal, while others allow them given they meet the minimum requirements of being a ‘skill-based’ game rather than “chance-based”. Laws and regulations governing online games are underdeveloped in India currently and are becoming a major source of concern for all stakeholders involved — investigating authorities, firms, and customers.

One of the primary legal concerns is how to effectively regulate online games in order to avoid them from turning into betting platforms. The lack of accurate financial information on customers in RMG such as on credit worthiness, incomes, etc has been a major concern for most investigating authorities. With more and more similar types of games entering the market every day, creating evolved contracts to anticipate and cover eventualities that have not occurred yet is extremely crucial at this point.

Even with the regulations that may prove to be a hindrance to the progress of the gaming sector, the industry is expected to grow strong in the future. The gaming startups are likely to increase their focus on the smaller and rural cities as they are expected to contribute to mobile gaming and real money gaming numbers. The major factor is the growing trend of gaming becoming a regular fun activity in smaller towns and cities of India, thanks to growing internet connectivity and smartphone use.

With the increase in the demand for online gaming, the count of gaming startups may rise which in turn will provide new career opportunities for the young tech talents. To manage these young talents and technology developments, technology leaders are necessary.

It is likely that the hiring of technology leaders like CTO, Head of Engineering, VP of Engineering, etc roles will also be in demand. We at Purple Quarter, have the right expertise in solving the extremely niche and pivotal problem of finding able tech leaders relevant to the specific tech domain.