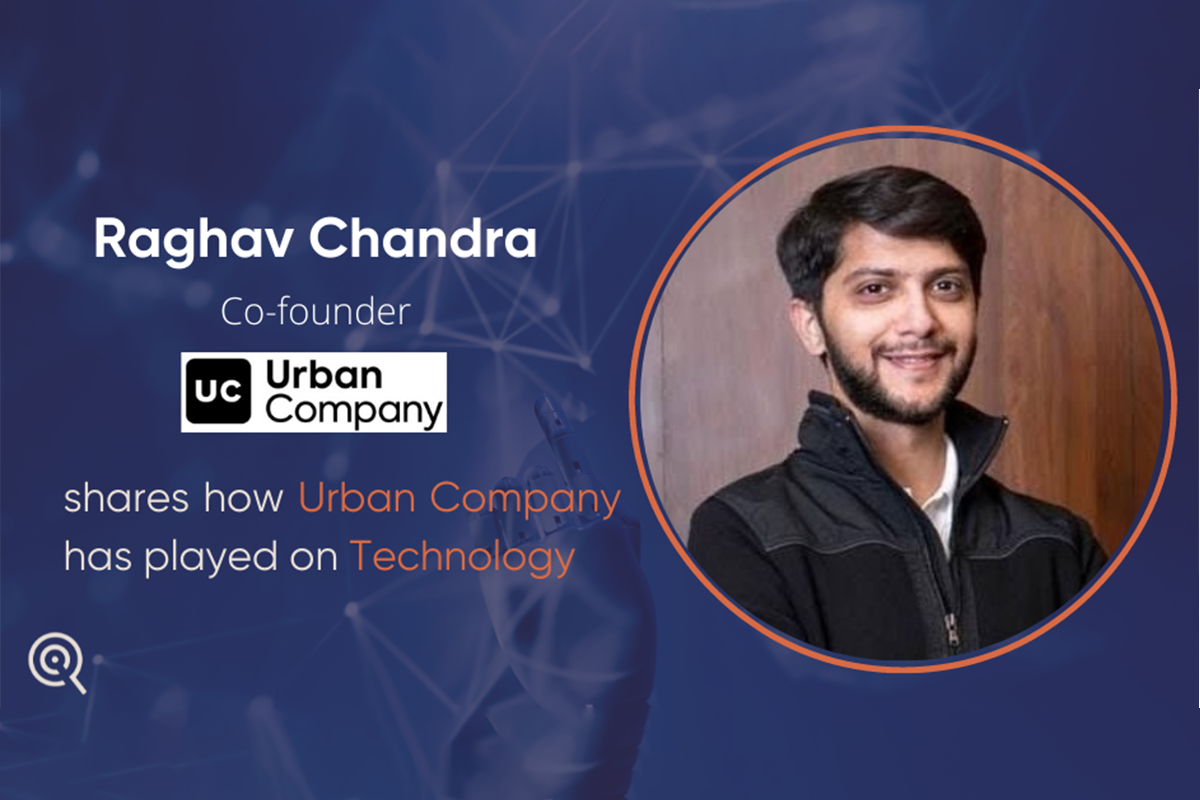 Let me define my version of what is a tech company…it is a very classic debate and people struggle here because most people imagine tech to be something a company selling, if I am selling data, it makes me a tech company, if am building the next high scale database then I am tech company, which is true, but I think the better definition in today’s world is tech is not a product, tech is a process.

I believe any domain, any industry, could easily be a tech company if the process they are doing is tech-enabled. Because, essentially what tech gives you is, it will give you speed to scale, which is an obvious thing, but what is not as obvious thing is, that it also gives you speed to innovate. I just have to codify the processes, like as a company how you will grow is, figure out a certain PMF and hence you crack a certain code and codify as a company before you can go further. The best way to codify is to which engineers write. And it actually fuels innovation quite a lot.

So having said that, our journey has been such that, we started with a horizontal layer, a thin horizontal line, why because a tech company can’t really go deep? You can’t control the supply chain, you can aggregate. What we didn’t realize, is that just being an aggregate is not going to cut it, the quality, the supply chain, and the structuring of the industry are so broken, that you can’t really aggregate the broken product, that is when we kind of started going deeper. That’s when we started questioning why do we need aggregators, why can’t we directly go to individuals? It was a drastic move…beauticians, plumbers, and so many actually never have worked alone, they have always been a part of small mom-n-pop shops. Having them move from salaried jobs to the gig economy model was tough initially but we were able to create maximum earning jumps for them. Then we realized how do we increase quality and that’s when our process changed into going much deeper, we have invested in training, we invested in logistics, we invested in even the products which get bought like the cosmetics, and spare parts because we realized that have to standardize it. We build our product e-commerce inside us to support that. All these essentially run on tech because it’s impossible to scale, it’s impossible to innovate. We imagine a world view, where we are going to continuously pursue innovation; a world view where humans are not needed. That fundamental DNA is what pushes us to innovate, codify processes and stretch a little more.