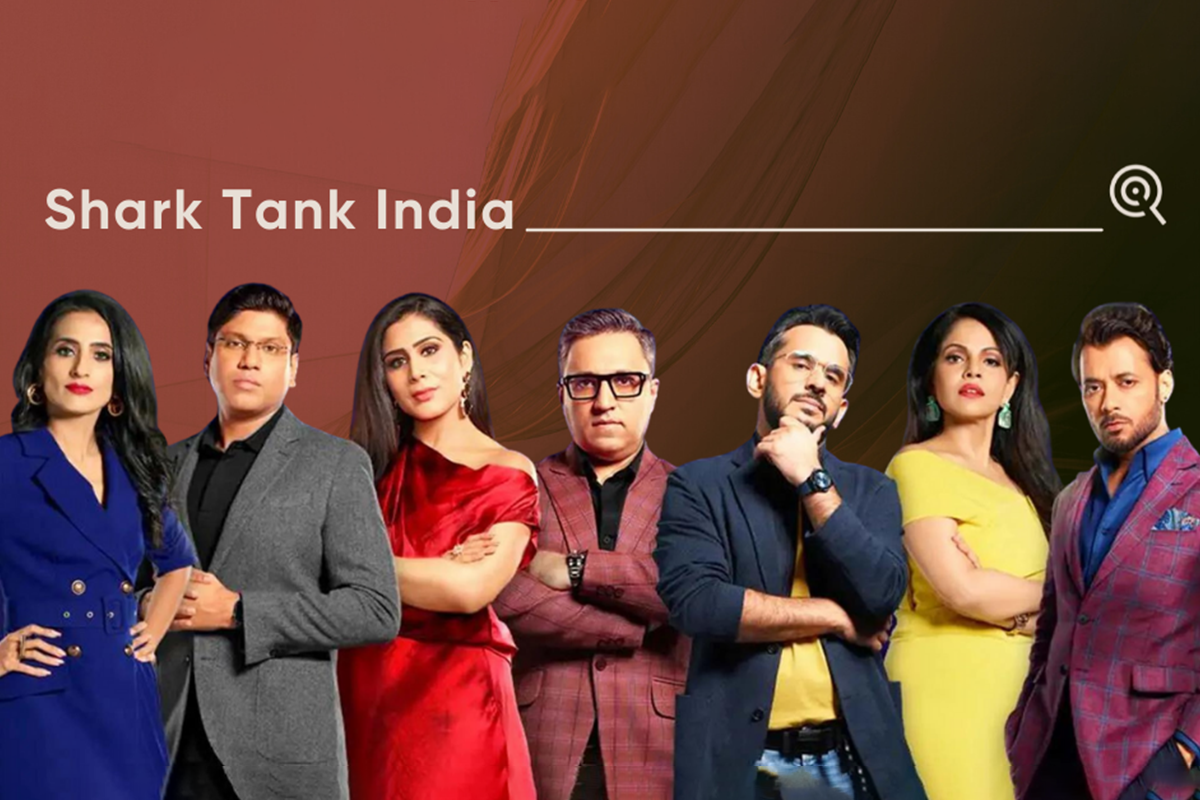 Shark Tank India became one of the most talked-about shows in the country with its season debut. Despite being a business reality show, it soon became one engaging show where every member of the family sat together for dinner to watch the show. India’s franchise of America’s Shark Tank abides by entrepreneurs pitching their business to a board of investors to receive funding.

The judges on Shark Tank India, have themselves become viral cultural icons. Dialogues from Namita’s “ye meri expertise nahi hai, I’m out of this” to Ashneer’s “ye sab doglapan hai” have now become the stuff of memes.

Out of 62,000 registered start-ups, 198 were chosen for the pitches; Of all the start-ups featured, 15% were technological organizations, with 7% leveraging emerging technologies of AI, ML, IoT, and Robotics.

67 startups bagged funding to the tune of Rs 41.98 crore in the first season, which went on for 30 episodes.

The Sharks had to parley with some startups, while others threw up their hands as soon as they heard the pitch. Then there were the startup ideas that wowed all of the Sharks. All of the Sharks invested in a select few businesses. You may be awed by what these exceptional business concepts are.

Let’s look at the top startups featured and funded on Shark Tank, with technologies at the crux of their businesses.

The flagship product by BITS Pilani graduates, Annie became the world’s first self-learning Braille device for the visually impaired and allows students to study, learn to read, write and type in Braille. Prathamesh Sinha, a cute 10-year-old kid from Pune, gave the demo to the sharks. He won the hearts of the sharks with his ultra intelligence and answers. The best part was when he said, “I’ll manage”. And the funniest part was the one, when he was asked by one of the sharks if he is a shareholder in Annie, he smartly answered that he is the brand ambassador. This kiddo is a huge fan of Aman Gupta, but after his demonstration, Aman Gupta became his huge fan. The company received a deal of 1.05 crore at 3 percent equity from Namita Thapar, Anupam Mittal, and Peyush Bansal.

An original and affordably priced ECG device “Sunfox Spandan” scans the heart instantly and is also pocket-sized and easy to carry. One device costs Rs 7,000 and was invented by a Dehradun boy to serve others and save lives. The beautiful presentation with a heart and a song was pitched by Sunfox bagging Rs.1 crore deal for 6 percent equity in the company from five sharks namely Peyush Bansal, Ghazal Alagh, Vineeta Singh, Anupam Mittal, and Namita Thapar, aligning with the cause of saving lives.

Bagging one of the highest investments – AAS Vidyalaya

Founded by Vikas and Leena Kakawini’s AAS Vidyalaya, an educational start-up, runs anytime, anywhere schools and aims to teach kids who cannot attend it. Peyush Bansal, Namita Thapar, and Ashneer Grover joined the duo’s vision of making a significant difference in society and closed the deal for ₹1.5 crores for 15% equity.

Founded by Rohit Nandwani, produces high-quality audio devices, fitness bands, and electric toothbrushes. A budget-friendly brand that is also listed on Flipkart, received funding from Shark Aman Gupta, founder of BoAt, for a heavy share of the company. Aman initially offered to buy the entire company, which amazed everyone, including Sharks Peeyush Bansal, Namita Thapar, Ashneer Grover, and Anupam Mittal. They later closed the deal at 40% equity for Rs 1 crore.

With the aim of improving riding quality in India, RoadBounce’s device is a pavement monitoring platform for large road networks that finds and cautions the rider before accidents occur. The device also features geotagged roughness indicators, before-after comparisons, a video interface, and 100 to 200-meter resolution. Impressing the sharks, Ranjeet Deshmukh, the founder received ₹80 lakhs for 20% equity on Shark Tank.

Bangalore-based startup founded by Krishnan Sundararajan tagged as “India’s first Metaverse gamified app”, created for Android and IOS users. LOKA gives a real-time, real-world experience of real cities with the help of third-party apps like Amazon, Netflix, Deliveroo, and more. Locations include Connaught Place in Delhi and will be expanded to Manhattan in New York or Oxford Street in London. LOKA received ₹14 lakh for 24% equity from the Sharks.

Proxgy, a real-world human avatar launched during the pandemic and founded by Pulkit Ahuja, is a global service for users to book at any given point. Navigating to physical spaces through the avatar, customers can experience a live captivating experience indoors along with the 360-degree rotation cameras on the smart helmets. Along with 3D viewing and broadcasting services for their tech stack. It received whopping funding of ₹1 crore for 10% equity from the Sharks.

A few more milestone businesses that won the hearts of Sharks include : On the Finale of the Shark Tank season one, Peyush Bansal, Founder, LensKart, himself pitched his business idea in front of other Sharks, recreating his investor pitch in 2010. Fellow Sharks had some hilarious reactions towards Bansal’s pitch; Vineeta Singh commented on Lenkart’s logo calling it ‘very basic’. Ashneer Grover known for his brutal feedback, said, “Aap humari aakho mei dhool jhok rahe ho Kuch” (To cheat or to pull wool over someone’s eyes)

With the top tech start-ups providing solutions for the major concerns in India with the help of AI and Robotics, funding and investment for such companies is a major step towards Digital India.

With lots of business ideas, pitchings from start-ups, and massive noise received on season one, the reality show’s season 2 has already been announced.