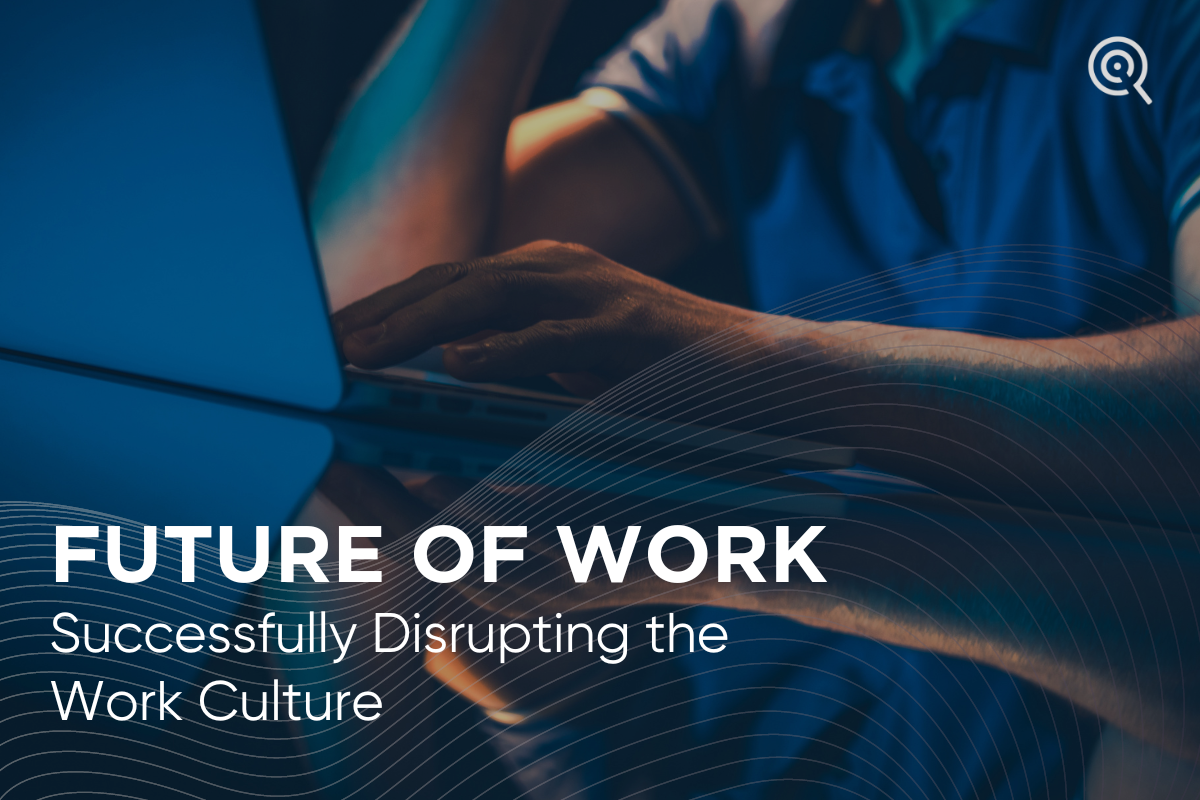 Change is the only constant! The world as we knew it has changed since the onset of the pandemic. In the case of a business ecosystem, what began as work from home as an alternative to shutting down office spaces has led to drastic permanent changes today.

Recently, Meesho, a Bangalore-based e-commerce online platform provider for small businesses has taken the industry by a storm with its “boundaryless work” policy. Owing to the altering workplace cultures, the management has declared a permanent work from anywhere option to its employees, the employees can now opt for work from home, remote working or even avail paid workcation benefits offered to them. The management team of Meesho further went on to state that they were paying heed to the psychological and physical safety of their employees rather than pegg on physical space for operation.

In and out of the pandemic, companies of various calibers, backgrounds and sectors have brought about necessary changes to better support the humane aspect of the business. While global brands like Google, Dropbox, Quora and Ford among others have successfully adopted a hybrid working model of workplace culture; where 60-70% of the staff prefer to continue working from home post-pandemic, these companies have decided to go remote or opt for a combination of the two. Latching on to the hybrid work culture where technologies such as Zoom, Slack got a head-first push, now even Metaverse is stepping in by replicating real-life work meetings in virtual worlds.

Among this discussion, there spurt another popular concept of a 4-days a week work schedule. Atom Bank, UK’s first app-based bank moved its 430+ staff to a 4-day per week model with no reduction in pay. Buffer, a streamlined social media management platform on the other hand experimented and made its 4-day workweek permanent for its employees. Among this discussion, there spurt another popular concept of a 4-day weekly work schedule. Atom Bank, UK’s first app-based bank moved its 430+ staff to a 4-day per week model with no reduction in pay. Buffer, a streamlined social media management platform on the other hand experimented and made its 4-day workweek permanent for its employees.

Not just companies but governments too have been trying their hands on the same concept. Belgium just announced a four-day workweek as a full-time model. The government took this step keeping in mind the well-being of its citizens.

Spain had proposed a 32-hour workweek trial for three years with no pay cut in the compensation. Governments of Scotland, Japan among other world economies have also proposed the same. These alterations in the work schedule have led to better work-life balance among the employees. The shorter workweek has popularly received a lot of success and positive outcomes.

Among the changing work culture landscape with remote and hybrid cultures gaining popularity, the weekly salary payout has been a topic of constant debate. Industry experts are analyzing these management decisions through various lenses.

Adding another trope to the future of work is weekly payouts. India’s largest online B2B marketplace for buyers and suppliers, IndiaMART recently announced its “weekly salary payouts” leading to a debate among industry experts. While some believe in its goodness others are concerned about its various implications. IndiaMART possibly is India’s first company to take this decision.

The work ecosystem is gradually rooting in diverse ways. As work and personal lives closely intertwine, the emphasis lies in finding a balance between the two.

In keeping with the sentiments, employers are being sensitive to the employee’s requirements, especially parents. New-age companies in addition to large conglomerates like IBM, EY and Standard Chartered are providing daycare facilities for employees with children so that they are able to manage better.

Be it hybrid working styles, reduced workdays, salary policies; novel ways of defining work culture have started. Increasingly more organisations are stepping out of their comfort zones to make decisions that would otherwise have not been taken into consideration. Soon enough we will witness more rewrites to pre-existing corporate norms.