A New Horizon for Engineering Site Leaders in India 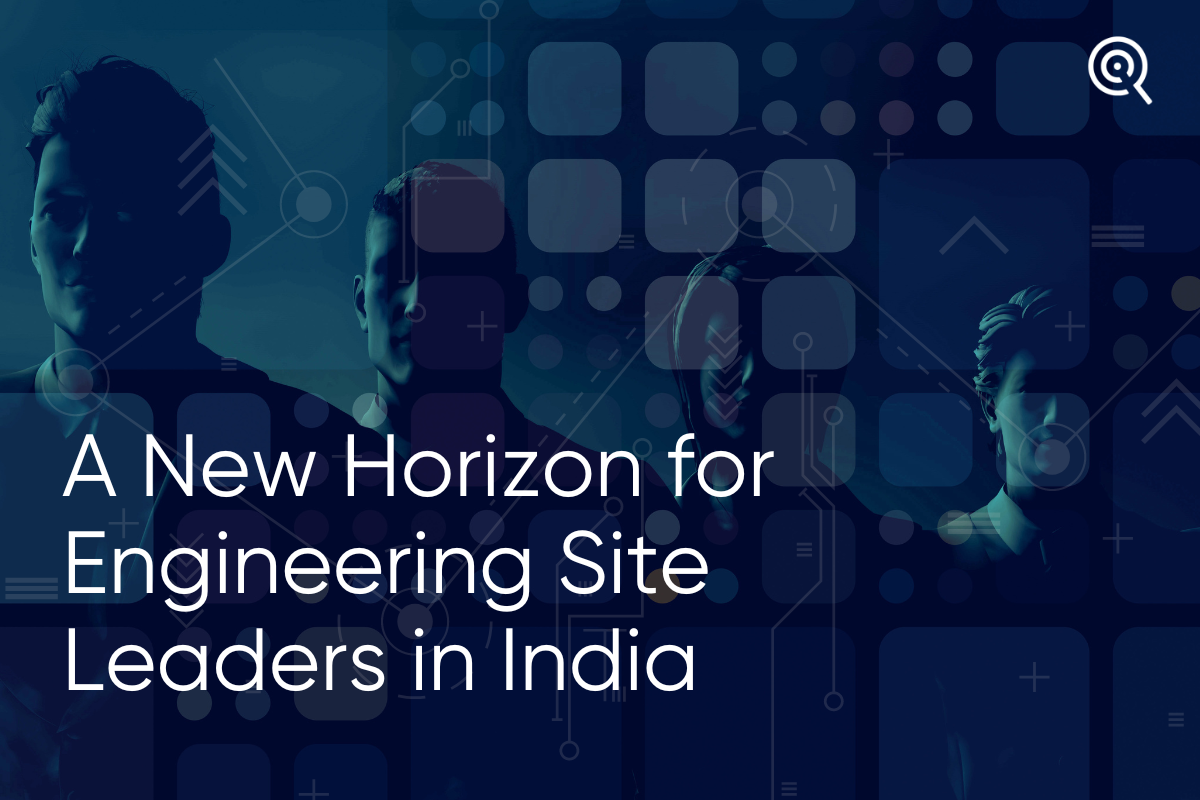 “You never change things by fighting the existing reality. To change something, build a new model that makes the existing model obsolete”
– Buckminister Fuller

This statement holds true in the technology industry now more than ever with the changing roles and responsibilities. Today, a seasoned tech leader is not only an asset but also the face and goodwill of the organization. There is no organization that is not impacted by technology, be it tech-first or indirect inclusion, technology has become the essence of the business landscape. Business evolution has led to an emerging role that has captivated many technologists of today – Engineering Site Leaders. This is the new shining tag everyone is eyeing across the globe.

What has changed in the ecosystem for the emergence of this role? The simple answer is the skills needed. Until a few years ago, companies would recruit individuals with minimal engineering with the main focus on operations, business background, sales or product knowledge. This scenario no longer holds weight as companies in today’s time are seeking a combination of technology and business know-how. Companies such as B2C SaaS-based actively hire site leaders with engineering backgrounds.

Engineering background has become a mandate for the role, with 70% experience in engineering and the remaining 30% can comprise operations, product knowledge or any other business domain. Industry experts are witnessing an upward trend in the search and appointments of Site Leaders in the past 3-4 years. This increasing demand is leading to higher skill sets among the candidates formulating a reason to upskill from time to time.

Why does an entity look for a Site Leader?

Businesses that are Tech Product based, inevitably lookout for qualified personnel to be placed as site leaders. Back in the day, the world looked at India as an operations-only/ service-centric employee market due to its cheap labor and easy access to high volumes. This trend has now evolved with India being a Research and Development arm for MNCs and businesses across the globe. The reason is still the same, along with additional benefits of accelerated innovation; growth, high-caliber engineers, and technology inclusion among the masses.

About 80% of the companies that hire engineer site leaders prefer to hire someone who is based out of India, an individual who has built, has the ability to build, lead or manage teams in India, this is to ensure that the leader is in sync with the diversity, demographic understanding and culture of the locals.

When it comes to companies headquartered in the US that are looking to place a tech leader in India, they have a few of their own policies to be fulfilled. They invariably seek individuals who have had past exposure in the US or have recently moved to India. Also, companies seek to hire someone who is willing to relocate and have at some point managed teams in India. This is of paramount importance.

A company may choose to have various combinations or clearly defined levels of Site Leaders depending on the demand, the volume of business, scalability of the project and product at large. There are two basic bifurcations – Vertical or Product based site leaders. A vertical engineering site leader is someone who looks after a vertical of the company, there may or may not be other numerous junior site leaders under him. A product-based engineering site leader on the other hand deals with the entire product line of the company including relevant teams. 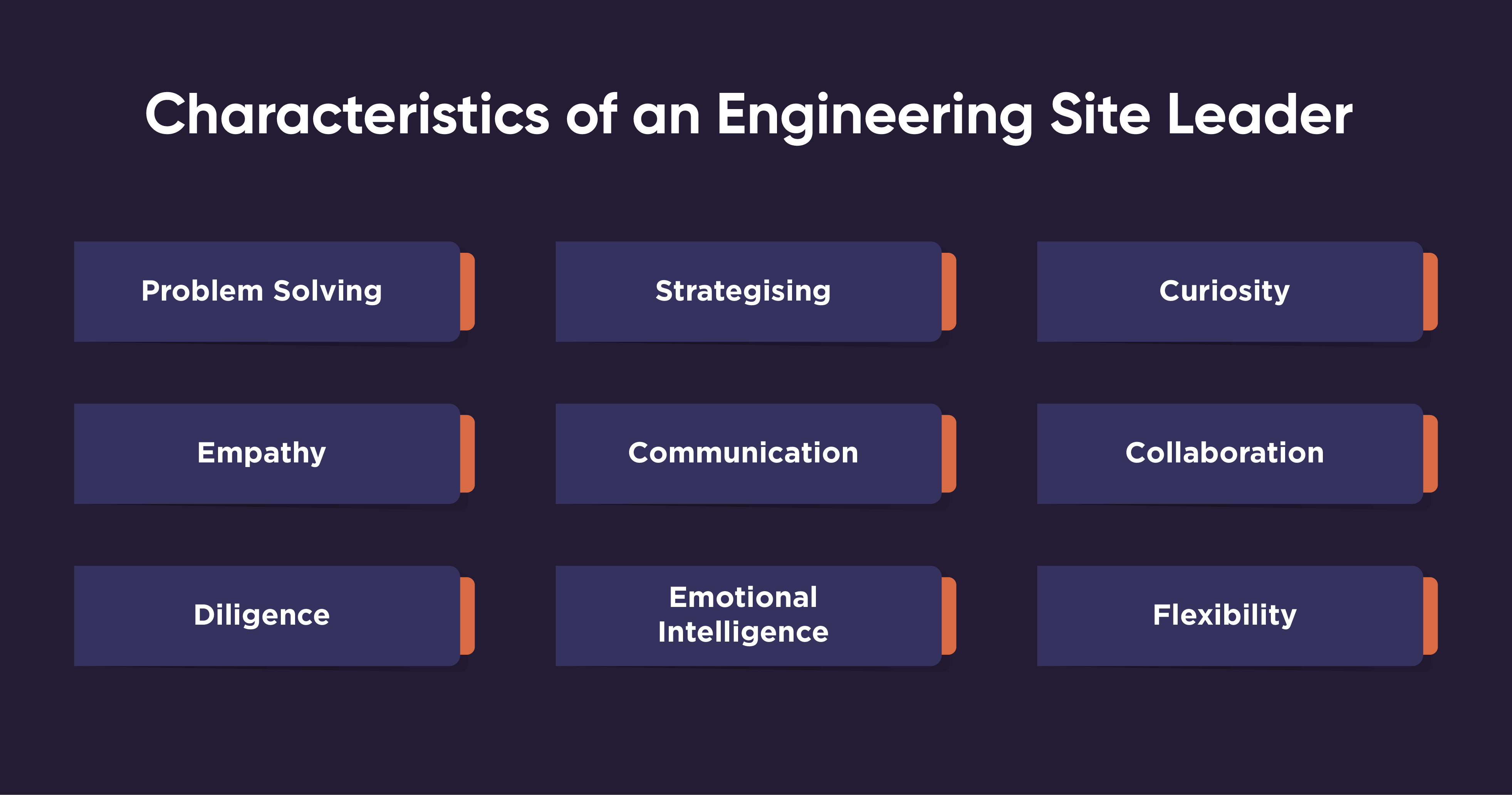 Roles & Responsibilities of a Site Leader

Although every Engineering Site Leader has different roles and responsibilities to deliver, some of these hold true irrespective of the industry, verticals, products or services offered:

Why hire a site leader? 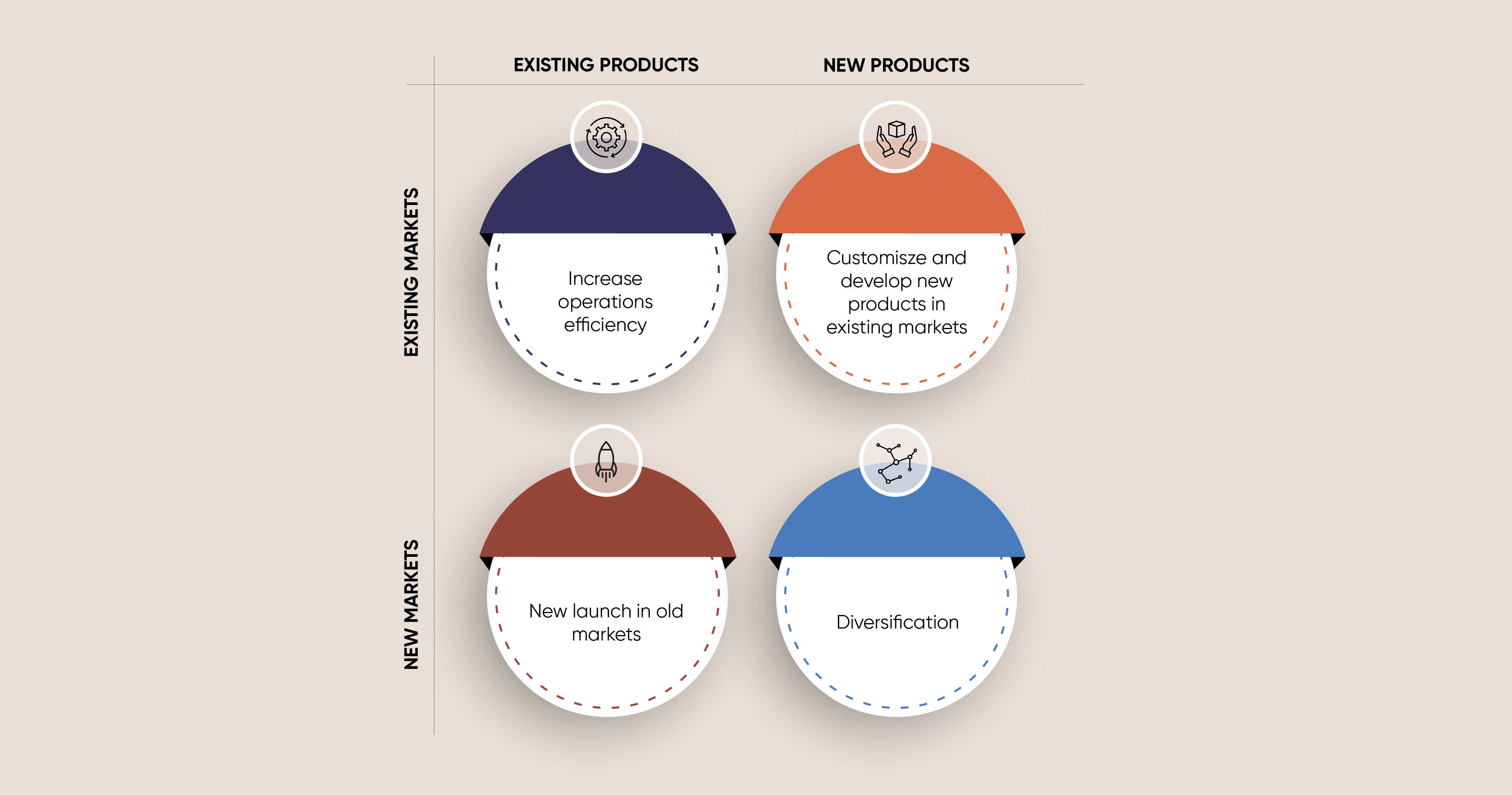 This matrix defines the why and how a site leader ensures the company aligns its technology strategies with the business goals.

“Information technology and business are becoming inextricably interwoven. I don’t think anybody can talk meaningfully about one without talking about the other.”
– Bill Gates

Site Leader profiles can be country or region-specific based on the mandate or appointment requirements. At times, a Site Leader’s role may also encompass more than one region given the company’s objectives and strategies. For instance, Amazon based on its large volumes calls for region-specific site leaders, the company has various leaders placed in Chennai, Bangalore and in other cities that report to the country-specific site leader.

In 2021, we have seen a surge in the mandates for a Site Leader. Purple Quarter has matched and successfully located Site Leads across companies such as California-headquartered revenue operations platform, Clari, AI-powered voice solutions for healthcare, Suki, Helpshift and Ally (Microsoft).

Based on the current trend in hiring tech site leaders, it looks promising that the future will only see this trend grow leaps and bounds. When companies are adopting a tech-first and product-first approach it is only imperative that the demand for technology leaders will forever be on the rise. What the leaders have to be mindful of is that with the changing demands they will have to continuously upgrade and upskill themselves to stay ahead of the game.

The roles and responsibilities are changing as companies are becoming tech-savvy. Good leadership is essential for gaining a competitive edge. To aid businesses and companies find the right site leader or tech head, reach out to us. Finding the perfect synergy, our expertise will bridge the gap between tech companies and tech leaders.