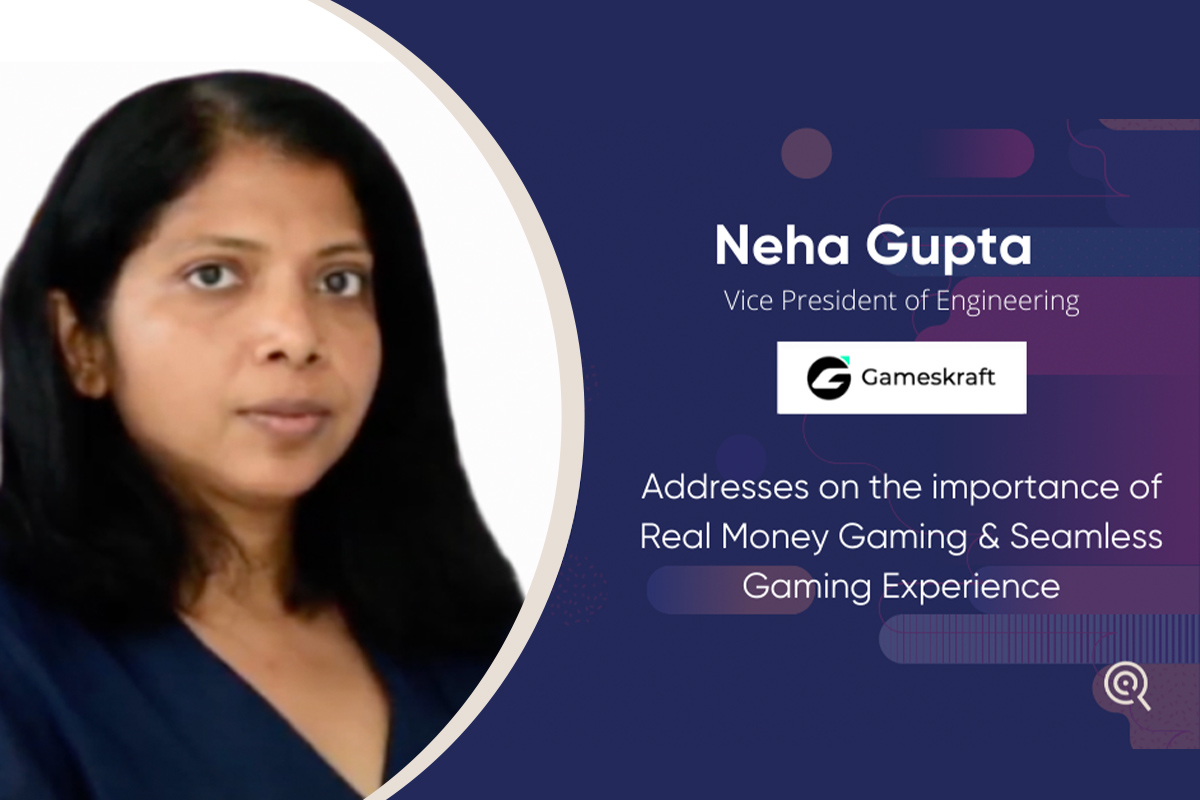 Gaming is like any other financial app in terms of the transactions that we are handling. They have to be secured, they have to be reliable and there are a lot of microtransactions happening as I mentioned earlier, when you are playing a game you put money in the system that is an ad cash, when you pay some entry fee to play that game, and then when the settlement after your plate settlement happens & then the right calculation need to trigger to get the right amount of the winnings to the user on his winnings to the user and then you have withdrawal system. So this end-to-end has to work seamlessly, a lot of effort has gone from the tech aspect to have reliable, stable systems to handle scale with passive concurrency, again I am repeating that because that is pretty important in this aspect. So there are mostly 3 aspects where technology plays an important role, one is providing seamless real-time gameplay experience, second is having the trust and safe platform for the players to play because as mentioned earlier that real money is involved in this. Third is having right data insights, so that we can provide a customized personalized experience to a user plus it also helps the team evaluate or get rightful insights to build the system that the customer wants.

For a seamless gameplay experience, there are multiple factors that you need to work & take into consideration and build on top of it. One is when I mention real-time experience in traditional systems like if a page loads and a couple of seconds it’s considered pretty good but when you are in a game you have to work on the level of micro seconds not just seconds but sub seconds is what you optimize for. So the communication layer that is between the client and server the latency should be optimized how much data you are transferring and what data you are transferring is also critical so you have to optimize till the bite so what amount, what is the size of data you are transferring to have minimal latencies then the client, it’s not about backend servers only being stable, secure, and working at scale but the clients are also smart you have to optimize them for handling low internet or low bandwidth issues of flaky Internet and then the battery Optimisation is another aspect that the clients have to handle and work efficiently. Third aspect is how quickly they are rendering, there are a lot of micro animations and state of the game that needs to be rendered by getting messages in milliseconds and the clients have to be smart enough to render it properly to have the seamless gaming experience.

There is a lot of complex systems which drive the seamless experience there are game servers to handle the gameplay, there are financial transaction systems which handle your add cash withdrawal then there is lots of user data that is handled by other system and also I’d like to mention their trust and safety factor so you have to build those systems who can process rules at real time to generate any or realize any fraudulent patterns based on how the users are or players are using the app what are the gameplay patterns. So these rules run on this data to generate the right for insights and enable the system to take action.

Data Science is pretty critical in powering the systems or giving us rightful insights on the gameplay, as i mentioned that personalized experience to the users you have game recommendations you have personalized offer for the user so data science in algorithm is also equally important for this aspect and it’s like when I mentioned the fraud prevention and control systems so they are also using a lot of models to create the right kind of rules and patterns

There is a Technology team at every vertical, when I say vertical we have multiple games. Each game has their own tech team and their product teams, marketing teams and these teams work together to achieve or to deliver whatever is required by the user.

In terms of tech advancements, we have put in a lot of effort in building these robust systems and the lot of new initiatives that also come in like I will say like instant withdrawals, when we started there were not any apps that were giving in gaming at least instant same day withdrawal for the users. We were the first one’s to have that feature in our app and then if I talk about the kind of support that was being offered to the players so we were the first ones to have 24/7 on call support, that is also part of the trust that you’re building, if you’re face the problem, if you have any query you can pick up the phone and reach out to our customer service executive and get the query answered and the scale and the system i have been talking about the system, but we scale them to such a level that we now hold Guinness World Record for hosting the largest online Rummy Tournament, where around 1,09000 uses that is the exact number of players who were online same time and we didn’t stop there. We have broken it multiple times after that, post that. So that is the scale and the technology the aspect we have worked on. 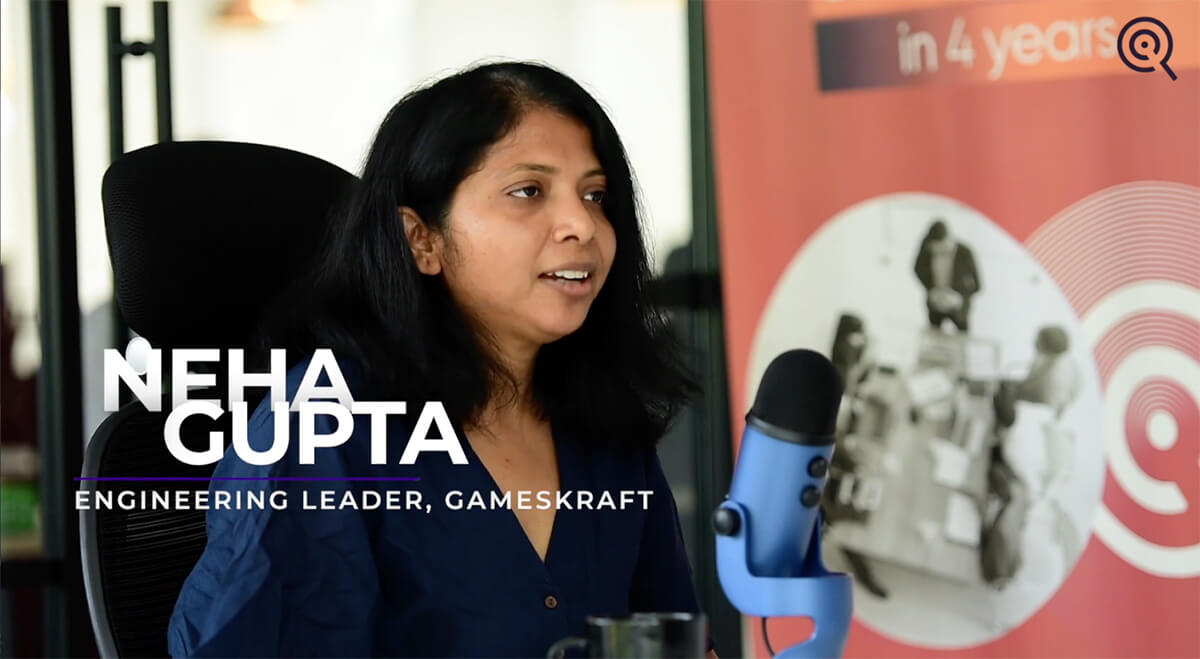